This product is designed according to the structure of GATERON and JWK. Other torso may be distorted. The function is not affected.
The new single-layer and double-layer versions are all cut into pieces for easy installation
The thickness of the two models is roughly the same, but the performance parameters are different, suitable for different people
Single layer thickness of 14 wires, double layer thickness of 15 wires, after installation, reduce the thickness according to the concave and convex surface of the switch seat
Comparison of single-layer and double-layer parameters：
1.The new single layer: opaque white MDI, the material is like sponge, it has good elasticity and can be installed repeatedly and is not easy to deform. There is no need to distinguish between the front and the back, but the fit and sealing are not as good as the double layer, and the durability and moisture resistance are also the same as the double layer Differences.
2. Double-layer version: Transparent HTV+PC double-layer composite material. After pressing and installing, it can produce better fit according to the tolerance and uneven surface of the switch cover. The sealing and cushioning effect is higher than the single-layer version. When installing, it is recommended that the frosted surface face down to the switch base and the reflective surface face up to the switch cover. It is not recommended to install and use repeatedly, because the first installation has already formed uneven surface deformation with the switch at that time.
*If you are just to solve the shaking, the effect of the two is the same. 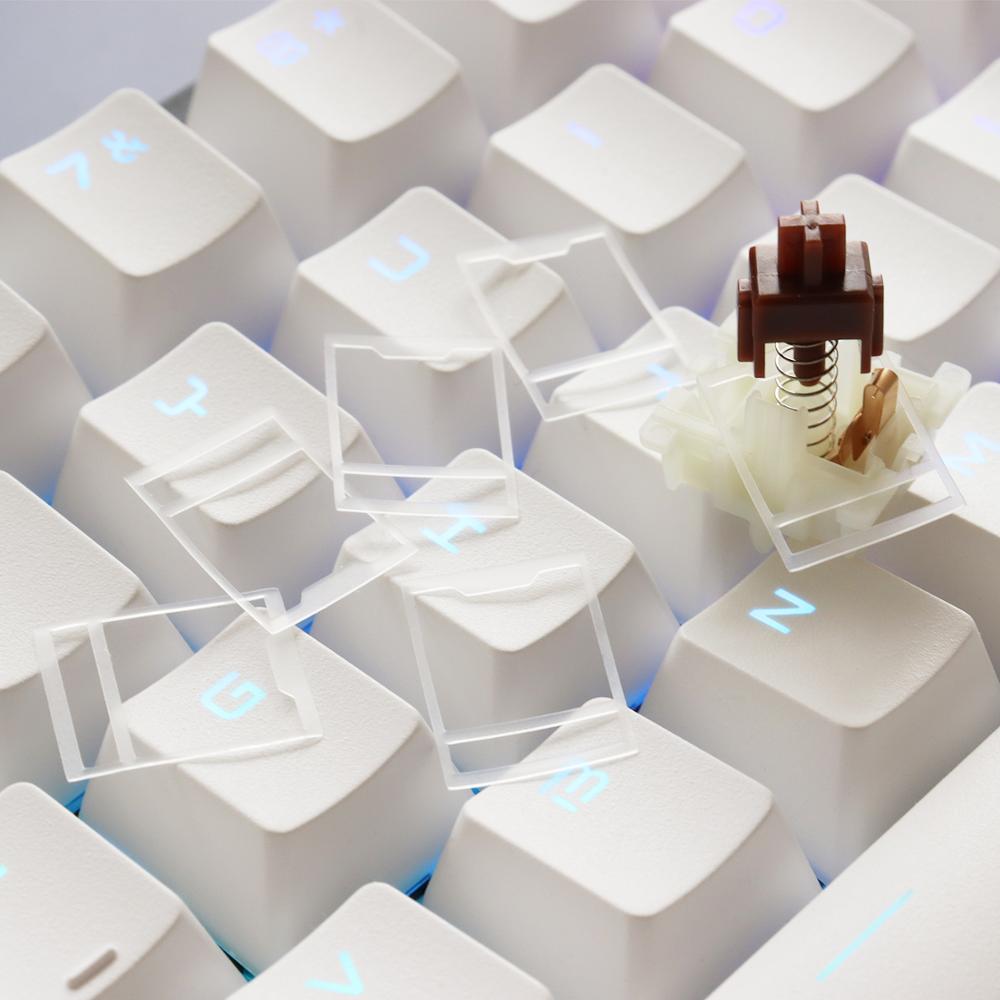 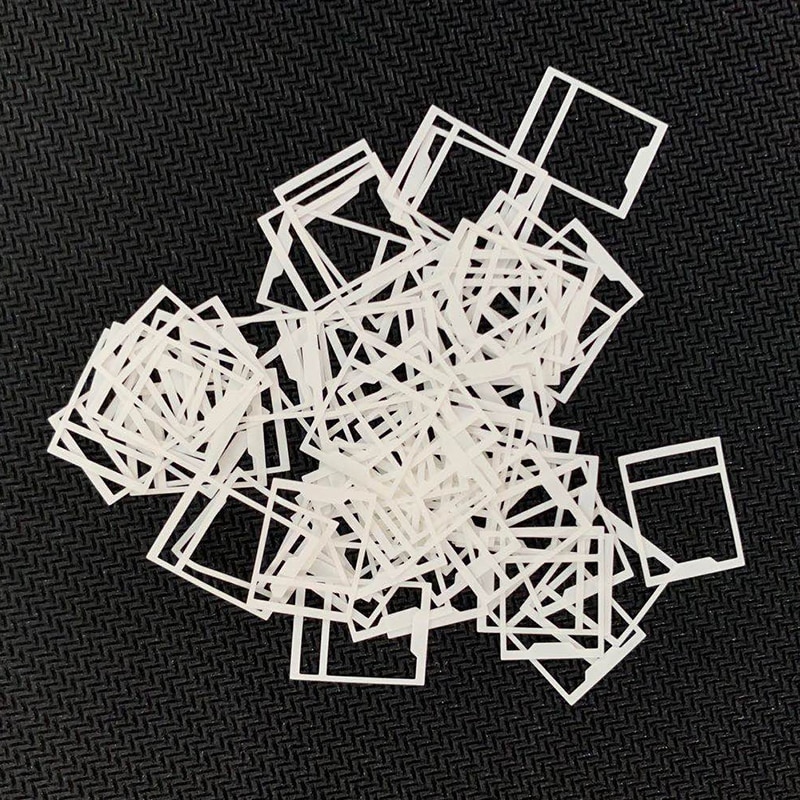 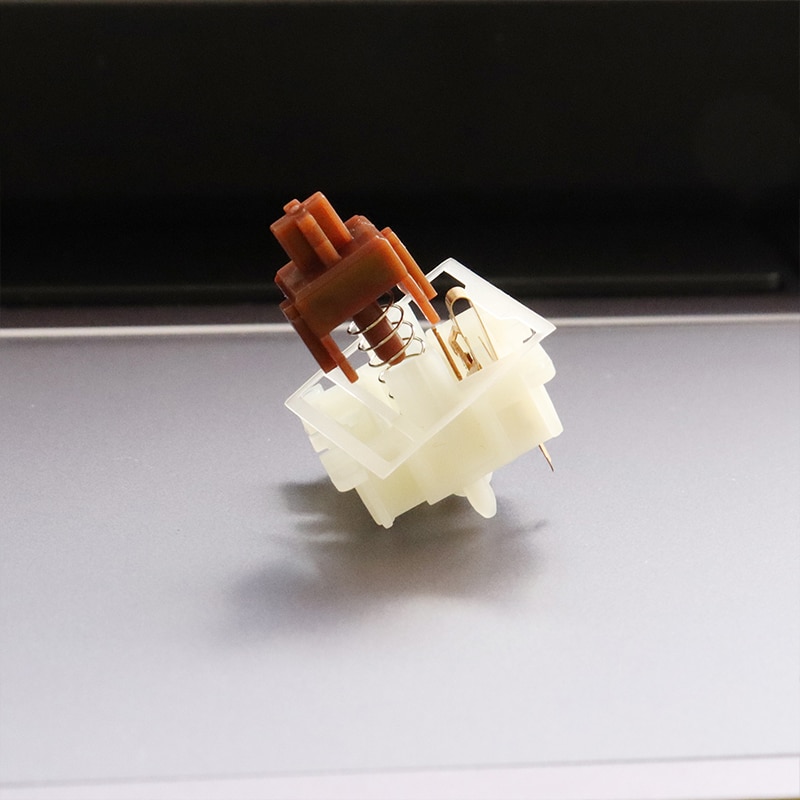 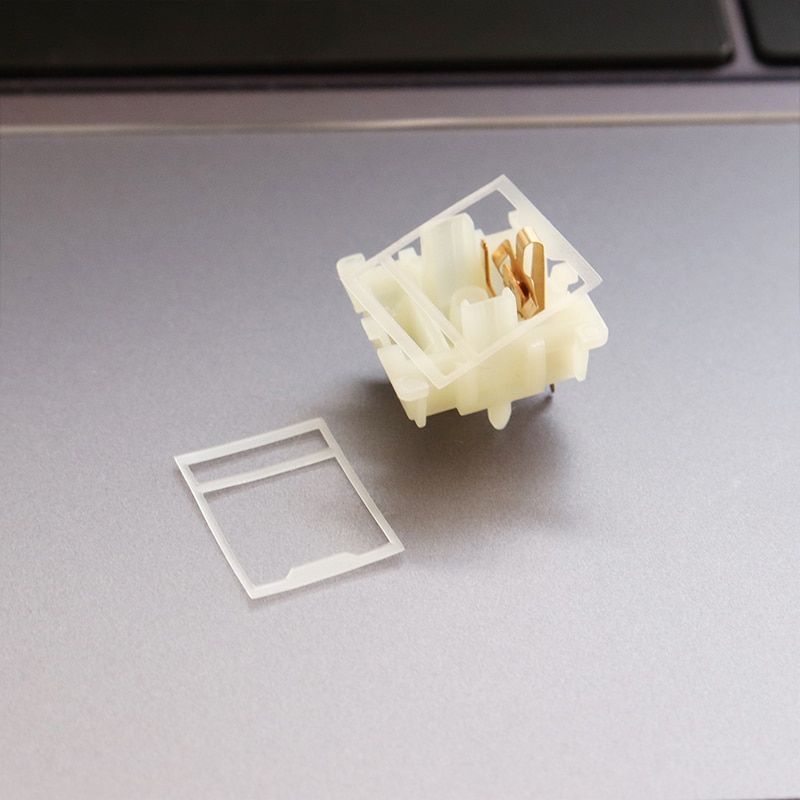 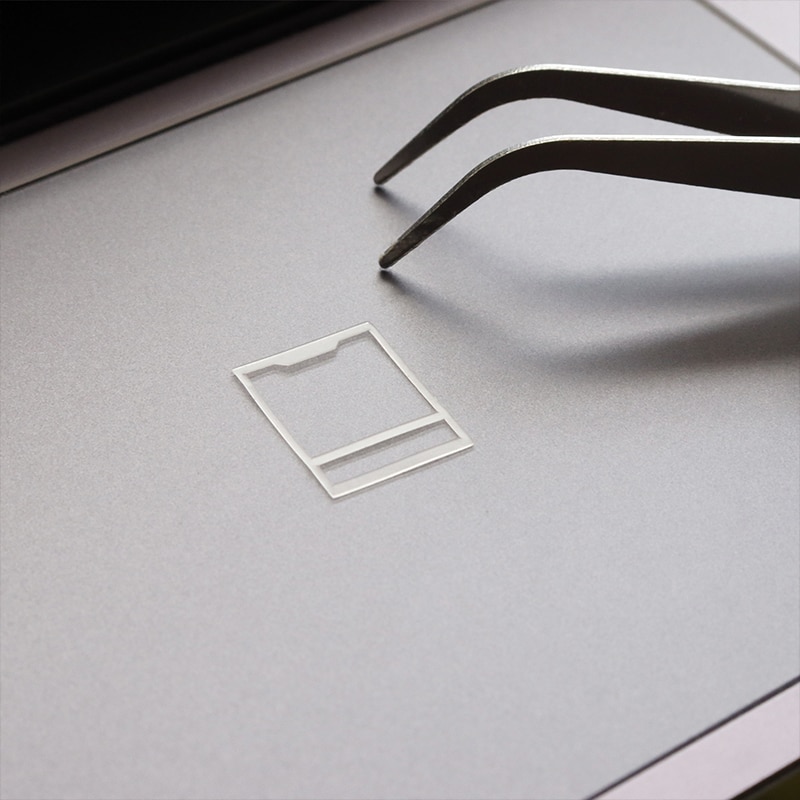 is added to your shopping cart.

Get the latest updates on new products and upcoming sales.

discount code will be obtained if the subscription is successful